Post-Brexit UK must bleed for the EU to survive

Leaving aside emotions and pundits’ war of numbers, if we take a helicopter view and apply a simple mutually exclusive and comprehensively exhaustive model, the future of UK society post-Brexit will either be utopian, neutral or dystopian.A utopian outcome is whereby the United Kingdom would recover part or all of its past lustre. The UK economy would be buoyant, immigration would be controlled and selective, employment would be at an all-time high and even the weather would improve. Under that scenario, it would not take long for other prosperous EU countries to emulate Brexit, leaving only laggards in a decaying Union. The neutral scenario pictures a post-Brexit landscape either unchanged or wherein negative changes would have offset positive ones. Such an outcome would raise the question:
Given the rise of populism in most European countries, Eurosceptics would exploit that argument to torpedo the EU project and slowly but surely, tear it into pieces.The dystopian scenario is bloody. Brexit would be hard, the UK would wage a trade war with the EU, be sidelined by the US and China, and would have to open its border to immigration in exchange for staple goods supplied by India. The markets would collapse, unemployment would skyrocket, social dissatisfaction would soar. The EU would be dragged down by the UK’s festering economy but to a lesser extent, enabling unionists to blame Brexit.
I leave it to the reader to choose his or her favourite scenario. The good news is that whatever the outcome might be, the new paradigm will not last forever. There is no good or bad prognostic, the devil will be in the detail of the timing.
Contact Christophe Schwoertzig

Mr. Matías Mendez has joined VC-A as a Public Relationship Manager for Spain.Mr. Matías is an expert speaker, mentor and networker. He teaches at several business schools and universities and wrote two books: "Nostalgia de silencio" and "Silencio de Nostalgia".Mr. Matías has got a Master in Spanish Philology, a Master in Communication and is taking a PhD degree in Journalism at the Universidad Complutense of Madrid.

VC-A brings to the deal its relationships with investors and bank guarantees to secure an initial tranche of funding of €10.5 million to kick off the projects. 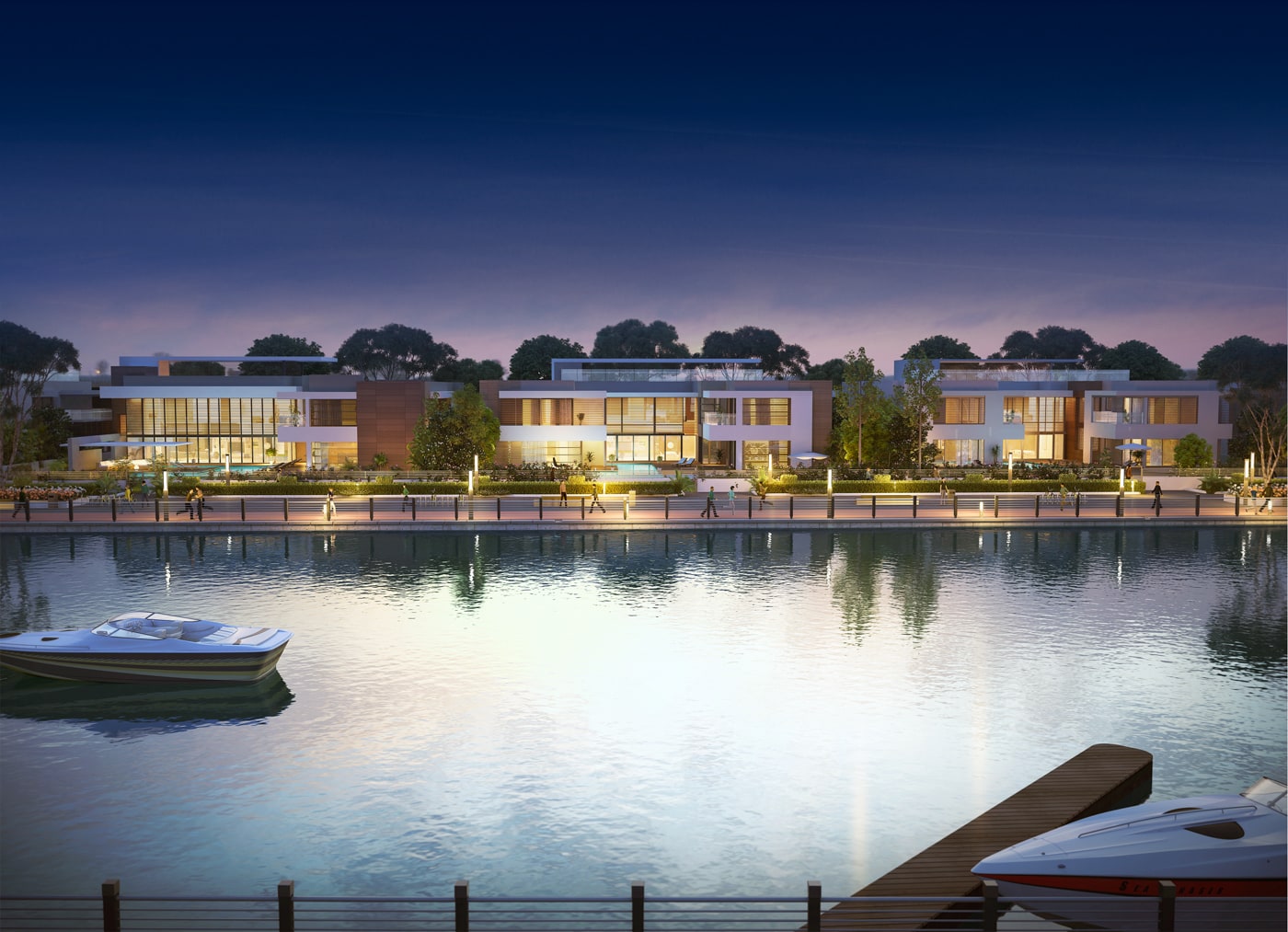 VC-A has signed an agreement with a real estate developer to promote luxury villas and residential apartments in the heart of Dubai.Offers range from 1-bedroom apartments to 6-bedroom villas and prices range from €180 000 up to €39 million.Click here for more information.
Contact Christophe Schwoertzig

Note: candidates will be taken through an onboarding and compliance process.

To join VC-A as an Agent register online here.

Cybersecurity in the US: Current State, Developments

For years, hackers have been sharpening their tools and scouting for new targets to penetrate cyberdefenses, making cybersecurity a major problem that the United States faces today. Both the public and private sectors remain at risk for both nation-state cyber threats, with Russia, China, Iran, and North Korea leading the list; as well as non-state cybersecurity threats such as terrorists and criminals.
Source: Courtesy of law firm LoganInjury
Go to full article

Some of VC-A current opportunities

Value Creation – Alternative is a Strategy and Investment Advisory firm. We help companies to develop their business through acquisition and organic growth. We accompany our clients throughout the entire life cycle of their corporate development programme: strategy definition, target search, due-diligence, negotiation, transformation map, change management and digitalisation.

We are a worldwide network of more than 1,000 seasoned professionals with more than 45,000 contacts and have collectively advised M&A projects worth in excess of US$100B.

We support complex strategic and operational business decisions with deep analysis and robust processes. Our methodology is a combination of desk research, interviews and application of our internal know how.