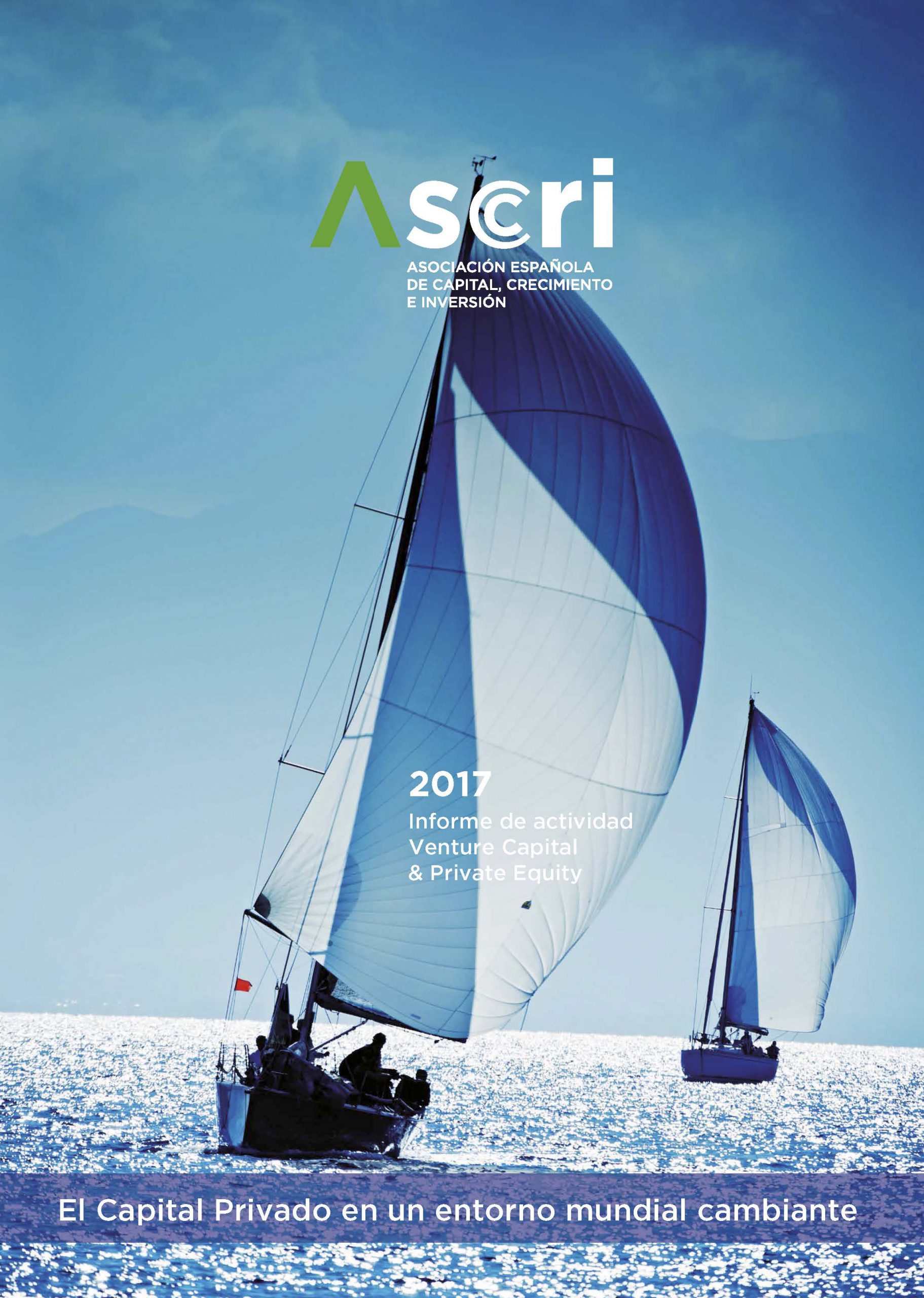 Private Equity in a changing world

For those who did not have a chance to attend the XVIII ASCRI Congress about Private Equity in a changing world, I have summarised in this post my personal intakes.

The Association rebranded itself “Asociación Española de Capital Crecimiento e Inversiones” to avoid mentioning the word “risk”. Although that may sound anecdotal, in my opinion, it is the reflection of the following three trends:

PE investments in Spain have historically been heavily biased towards real estate given the (foolish?) belief that brick-and-mortar assets never devaluate. As a corollary, with the real estate crisis, “dry powder” went down from €6B in 2008 to €1.6B in 2013. As the market is recovering, “dry powder” is growing again and hit €4B in 2016.

I would daresay that 2016 was a tipping point in the Spanish economy. Most of the distressed companies have now disappeared. They either went bankrupt or were absorbed by healthier organisations. Consequently, many distressed funds are changing their investment strategy from “turnaround” to “buy-and-build” and, given that 65% of Spanish GDP is made of a heavily fragmented landscape of small and medium sized companies, there are plenty of opportunities to grow through (micro?) acquisitions.

Like other European governments, the Spanish government believes to have found with “Startups” a way to retaliate against the endemic youth unemployment rate. There were 469 investments in “Startups” in 2016, of which 229 came from international VC.

The main reasons why Spain is an attractive place for “Startups” are:

The Spanish quality of life – good food, good climate, friendly people, festive environment – is very attractive to young people. Barcelona’s beaches are definitely a plus for those who want to live by the sea.

It is relatively easy for “Startups” to hire highly qualified employees from top universities at a fraction of the labour cost in the UK, France or Germany. Barcelona and Madrid have both international airports, are well connected by high-speed bullet trains and a dense network or motorways. Barcelona is also a major sea port.

There are many different sources of government funding for early stage “Startups” given that Spain is made of 17 autonomous communities and that each one fights for talent. Madrid and Barcelona are positioning themselves as relevant hubs in the European market and are to be taken seriously.

The flip side of the Spanish VC landscape is that later stage money is scarce.

Too many times,  “Startups” become entangled with local issues such as regional languages, policies, misplaced patriotism and somehow, too small and too fragmented an addressable market.

Some of the looming threats

The figure of 20% of excess production capacity has been thrown during the debate. My understanding is that this figure cannot be homogeneous throughout all sectors but it may explain why inflation is still at historical record low and why wages are not going up.

Many VC/PE complained about the raising prices of their potential targets. Some even mentioned that the Spanish PE market was in a speculative bubble fueled by underperforming neighbour economies (Greece, Italy) and international market uncertainties (Brexit, the election of Mr Trump).

If you combine threat nº1 and nº2, reflect on the cyclicality of economic crisis and the fact that Spain came out of recession later than its counterparts, you may come to the conclusion that the Spanish economy is at the door of a new recession.

This would be a social disaster because albeit the global economy is doing well, recovery has not reached all the segments of the population, the unemployment rate is still very high and another recession would hit the weakest first.

Scroll to top
We use cookies to ensure you get the best experience on our website. If you continue to use this site we will assume that you are happy with it.Ok